WASHINGTON —President Obama spoke by telephone with President Hassan Rouhani of Iran on Friday afternoon, the first direct conversation between leaders of the two estranged countries since the rupture of the Tehran hostage crisis more than three decades ago.

Mr. Obama called the discussion an important breakthrough after a generation of deep mistrust and suggested that it could serve as the starting point to an eventual deal on Iran’s nuclear program and a broader renewal of relations between two countries that once were close allies.

“The test will be meaningful, transparent and verifiable actions, which can also bring relief from the comprehensive international sanctions that are currently in place,” Mr. Obama told reporters. “Resolving this issue, obviously, could also serve as a major step forward in a new relationship between the United States and the Islamic Republic of Iran, one based on mutual interest and mutual respect.”

Mr. Obama added: “A path to a meaningful agreement will be difficult. And at this point both sides have significant concerns that will have to be overcome. But I believe we’ve got a responsibility to pursue all options".

The Iranian mission at the United Nations said the two presidents talked as Mr. Rouhani was in a car in New York heading to the airport.

“The Iranian and U.S. presidents underlined the need for a political will for expediting resolution of the West’s standoff with Iran over the latter’s nuclear program,” the mission said. The two presidents “stressed the necessity for mutual cooperation on different regional issues.”

Recognizing the sensitivities of the conversation, Mr. Obama made a point of trying to reassure Israel that he would not sell out an ally’s security. “Throughout this process, we’ll stay in close touch with our friends and allies in the region, including Israel,” he told reporters after the phone call.

He added, “I do believe that there is a basis for resolution,” citing Mr. Rouhani’s comment that Iran will not develop nuclear weapons. 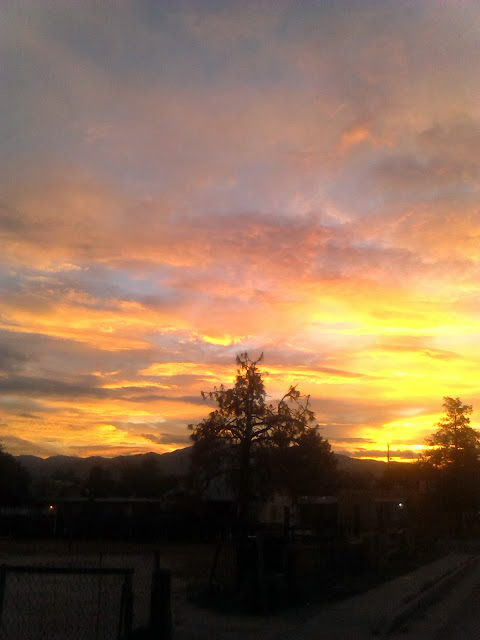