Terrorists Under Siege in Egypt

The authorities say they are in a new war on terror against Islamist militants. State media have labeled the Muslim Brotherhood, the group that propelled Mursi to power last year, as an enemy of the state.

TV footage showed members of the security forces in body armour and armed with automatic rifles fanning out in Kerdasa,

In a shoot-out in a nearby village, heavy gunfire was heard as police chased a group of men into side streets, the footage showed. Gunfire appeared to hit near a police position.

In a similar operation earlier this week, the security forces moved into the town of Delga in the southern province of Minya - another area known for Islamist sympathies and a major theatre for an insurrection waged by Islamists in the 1990s.

The August 14 attack on Kerdasa's police station was triggered by the security forces' operation against two pro-Mursi protest camps in Cairo. That led to the worst spasm of violence in Egypt's modern history, with more than 100 members of the security forces killed as well as the hundreds of Mursi supporters.

Mass arrests have netted at least 2,000 people, mostly Mursi supporters, since his downfall. The former president and many Brotherhood leaders have been thrown in prison.

Egypt has been in a state of emergency since August 14 and large parts of the country remain under a nighttime curfew. The government decided on Thursday to shorten the hours of the curfew to start at midnight instead of 11 p.m. from Saturday 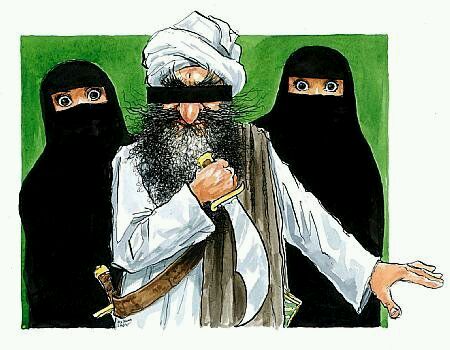