The following message is not PC.No one has thought of this strategy to rid the world of Islam.Tell the truth: Islam is a fake religion.There never was an Allah doing anything,, It's an invention made up by a group of ancient hucksters.There has never been a REAL Prophet named mohammed. 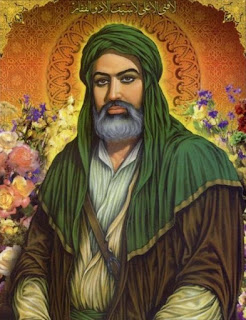 He didn't exist, certainly not as described by the Quran.
How do we knows this,.. how do we know that there is no muslim god on high encouraging Arabs to kill themselves or innocent people?
EVERYONE KNOWS IT!
It's a stupefying  that the people  that are suffering the most from this unfortunate religion don't somehow snap and say, "Wait a minute..Allah put me on earth to murder innocent people that have a normal amount of skepticism?"
The only thing that Allah and Islam have accomplished is that they have been able to keep so many individuals from progressing and enjoying life.
So, let's try this, 1,2,3, There is no Allah, There never was a prophet named Mohammed.
We were not put on earth to murder innocent people and women weren't created  so that we can have the sex life when we are dead that was not allowed while we are alive.