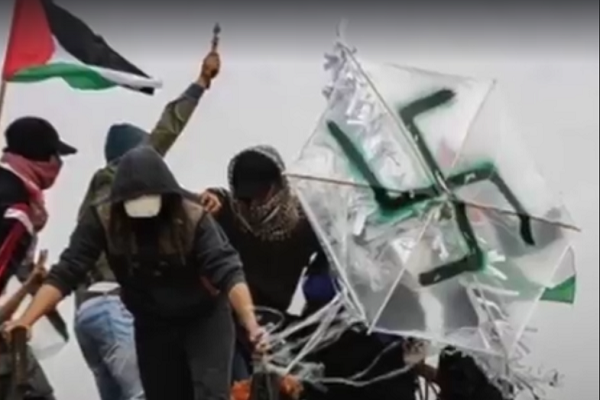 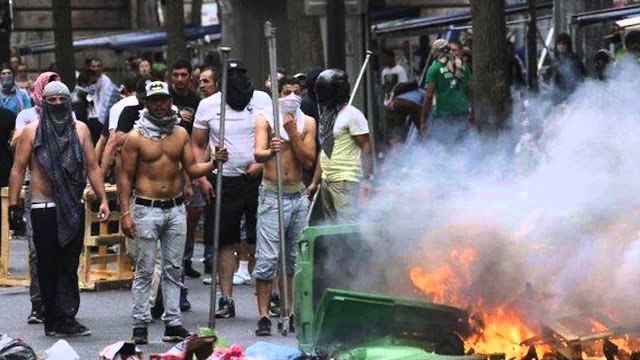 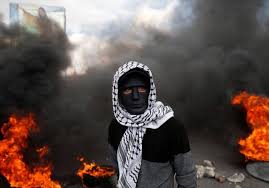 “The Great Return March:” increasing violence on the fifth Friday of the demonstrations

Friday’s events included extensive use of Molotov kites. This is because the organizers of the events, led by Hamas, fully understood the media impact and the considerable material damage caused to Israel by the use of Molotov kites. Before the start of the demonstrations on Friday, May 4, 2018, Hamas called on the demonstrators to make extensive use of kites. The Quds News Network posted a video on its Facebook page showing a group of youngsters calling themselves the “kite unit” (Quds News Network, May 4, 2018)[2].

Attacks foiled in Judea and Samaria

On March 7, 2018, Israeli security forces arrested Omar Kiswani, 24, a resident of Beit Iksa (northwest of Jerusalem), who served as chairman of the Student Union and head of the Islamic Bloc cell (the Hamas faction) at the Birzeit University. Kiswani was arrested on suspicion of involvement in terrorist activity. His arrest, which took place at the university, led to a series of condemnations by the Palestinian Authority and Palestinian organizations calling for international intervention.